Claim now
Whether you are running a competition or have a great deal that needs promoting, The Draw has you covered. You can claim one of these premium slots now and put your promotion center stage. Find out more and advertise now!
Want to advertise here? 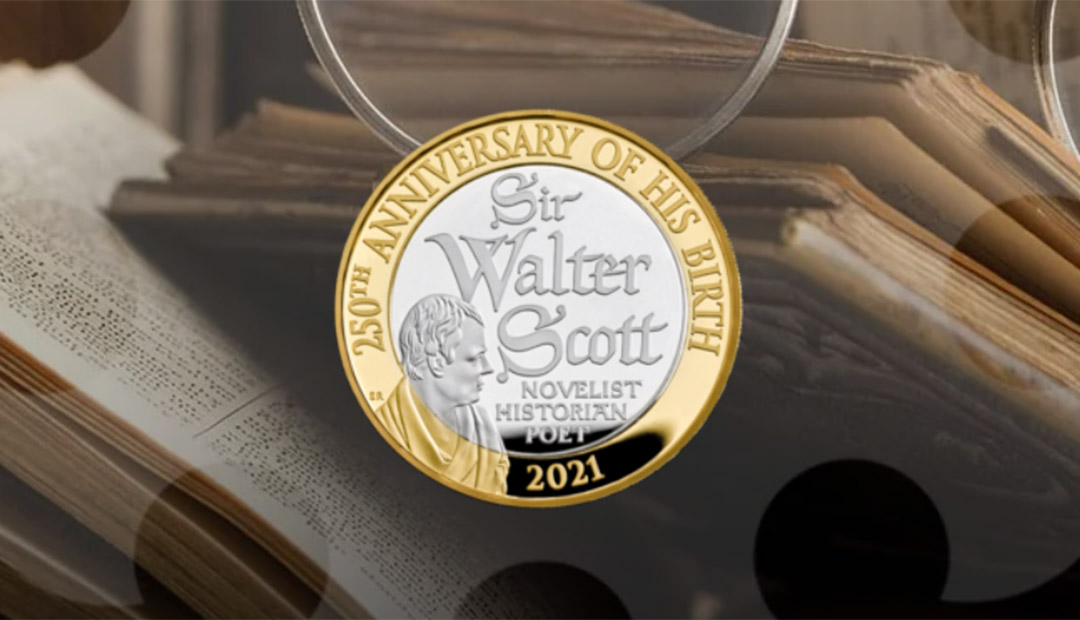 One of the greatest Scots to have ever lived, Sir Walter Scott is one of Britain’s most celebrated authors.

And now The Royal Mint has issued a brand new UK £2 to honour his life and works, and the 250th anniversary of his birth.

Sir Walter Scott is widely considered to be the pioneer of the historical novel and was a significant influence on many of the 19th century’s prominent writers.

He developed a deep love for the Scottish landscape, especially the Scottish Borders where he spent much of his childhood, and this heavily influenced his writing. His poetry depicted a picturesque Scotland graced with magnificent glens and beautiful lochs.

He wove fiction and history together to create some of his most celebrated works, including Ivanhoe, Waverley, Rob Roy, The Heart of Mid-Lothian, and The Bride of Lammermoor.

This coin has been struck to Brilliant Uncirculated quality, so you know it will be free from any of the marks or blemishes you would find on coins in your change.

What’s more, it comes beautifully presented in stylish packaging from The Royal Mint.