Claim Now
Whether you are running a competition or have a great deal that needs promoting, The Draw has you covered. You can claim one of these premium slots now and put your promotion center stage. Find out more and advertise now!
Want to advertise here? 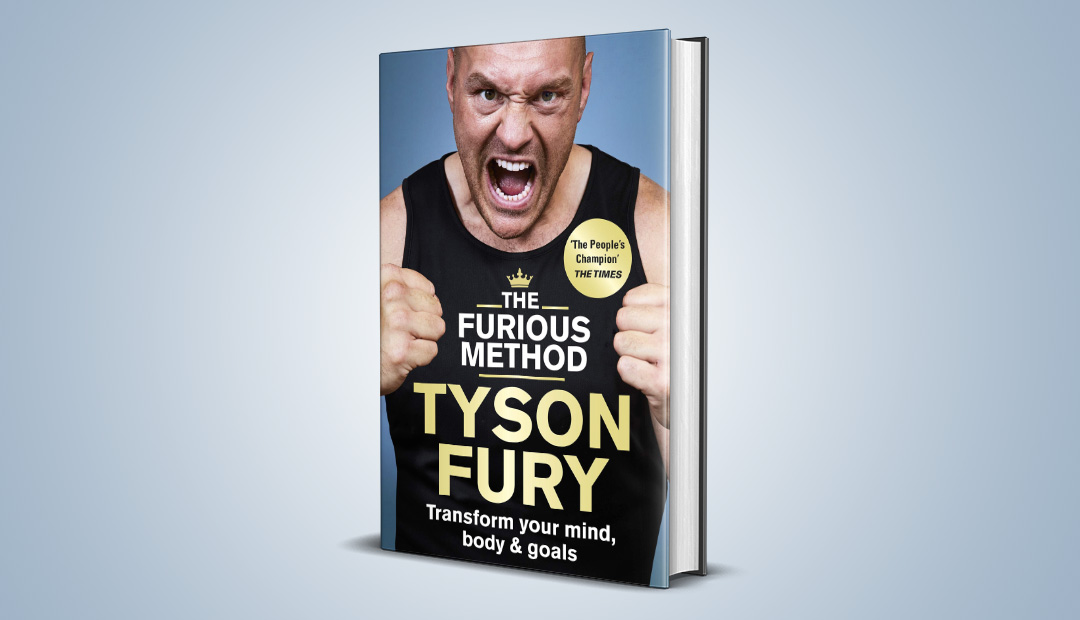 ‘The Furious Method is a feel-good and motivating tonic, full of inspirational advice for readers on how we can all improve our physical and mental health’ ― The Sportsman

Tyson Fury is the undefeated lineal heavyweight champion of the world. Born and raised in Manchester, Fury weighed just 1lb at birth after being born three months premature. His father John named him after Mike Tyson.

From Irish traveller heritage, the “Gypsy King” is undefeated in 28 professional fights, winning 27 with 19 knockouts, and drawing once. His most famous victory came in 2015, when he stunned longtime champion Wladimir Klitschko to win the WBA, IBF and WBO world heavyweight titles. He was forced to vacate the belts because of issues with drugs, alcohol and his mental health, and did not fight again for more than two years.

Most thought he was done with boxing forever. Until an amazing comeback fight with Deontay Wilder in December 2018. It was an instant classic, ending in a split decision tie. Tyson was victorious in the second fight against Deontay Wilder in February 2020, defeating his opponent by seventh-round technical knockout.

In October 2021, Tyson concluded the trilogy with victory against Deontay Wilder by an emphatic eleventh-round technical knockout.

Outside of the ring, Tyson Fury is a mental health ambassador.

By entering you are consenting to receive relevant updates via email from The Draw. You can unsubscribe at any time via the link in our emails.

You have already entered this draw today!

Check back tomorrow to enter again